In BLDC Motors area, it is often easier to buy Sensorless motors (cost, availability), but a lot of robotic applications need sensored motors to allow a high torque for low speeds. Most of sensored BLDC motors are made of three hall-effect sensors, reasons why several commercials inverters only accept hall-effects sensors signals as input to detect the rotor position. Various manufacturers produce Magnetic Angular Encoders, allowing to measure the orientation of the rotor in a contactless way, and emulate the hall-effect sensors outputs. I’ve designed PCB’s permitting to sold and use various of these sensors. 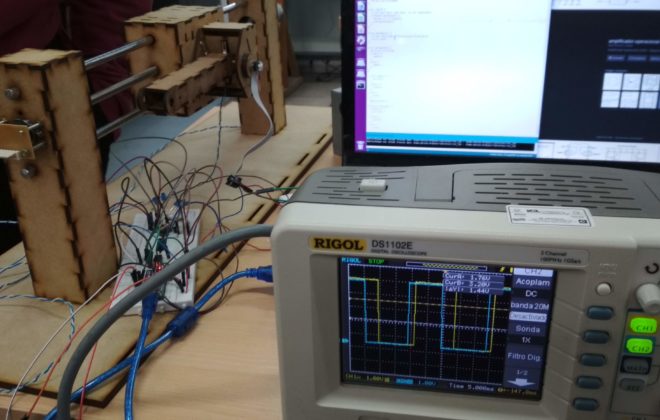 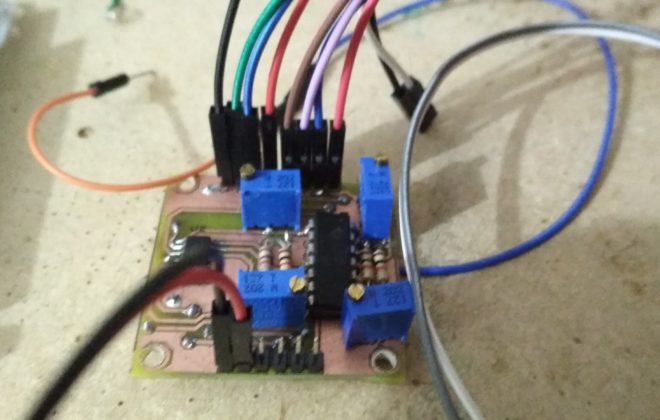 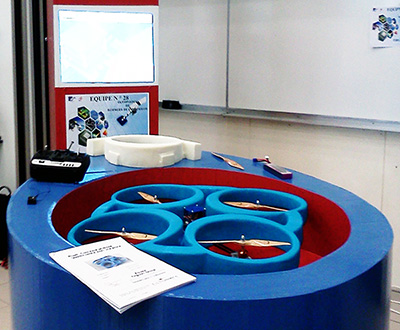 The Organic-Drone is my secondary school Engineering course final project. It's a multi-functional drone, able… 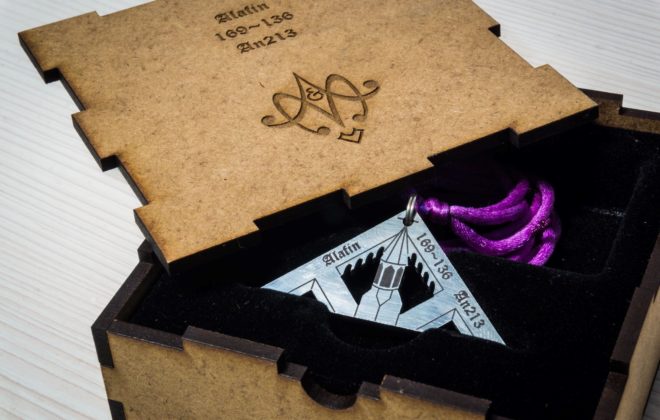 Each year, the Students of first year at the ENSAM design and make a customized…