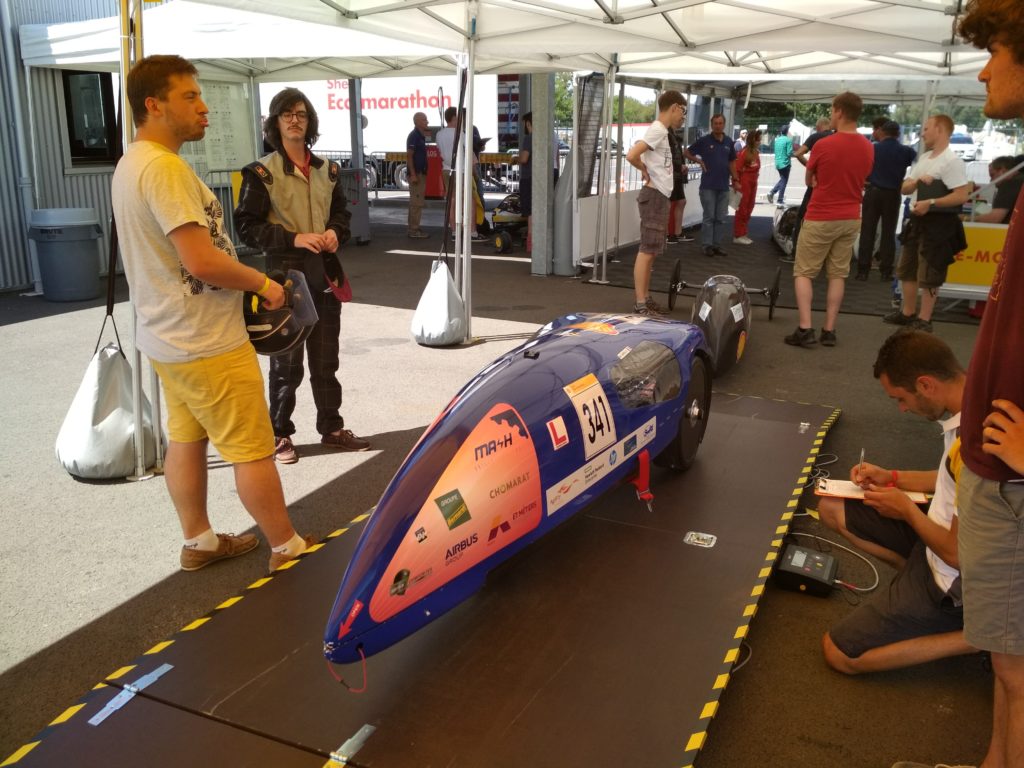 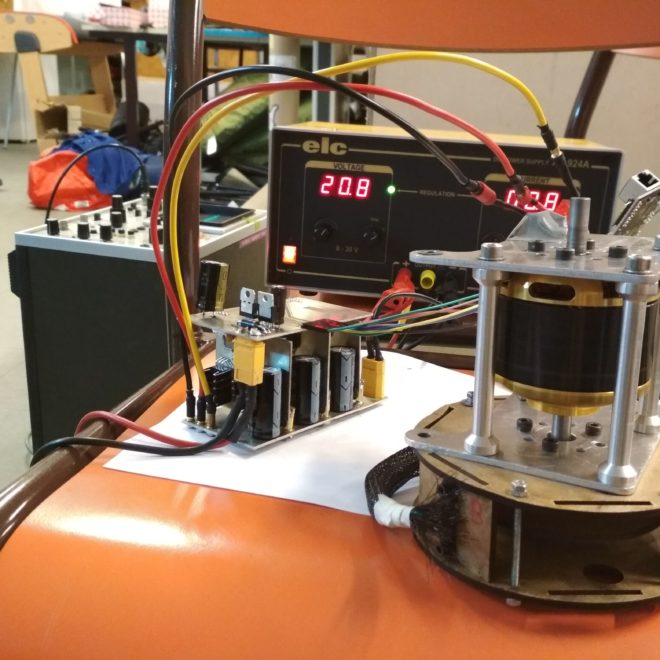 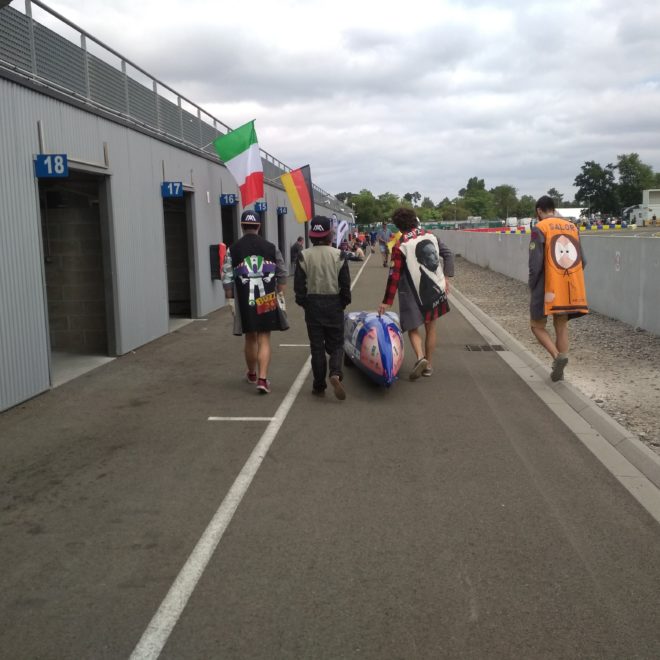 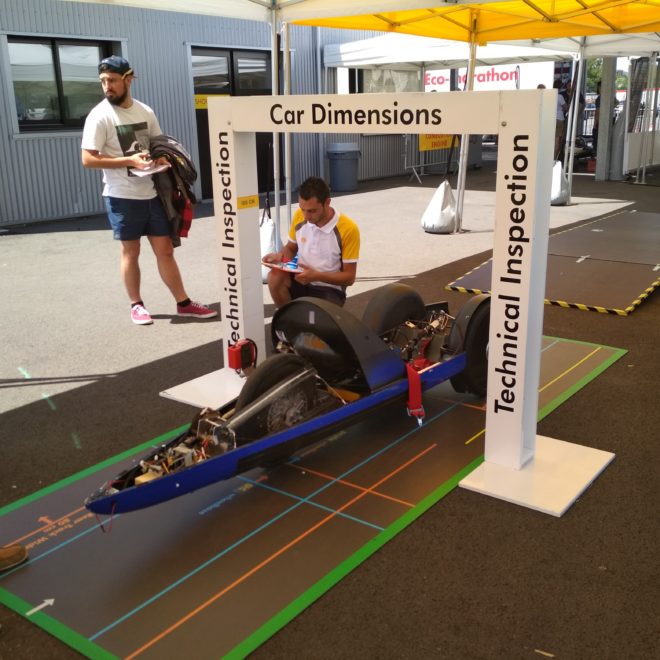 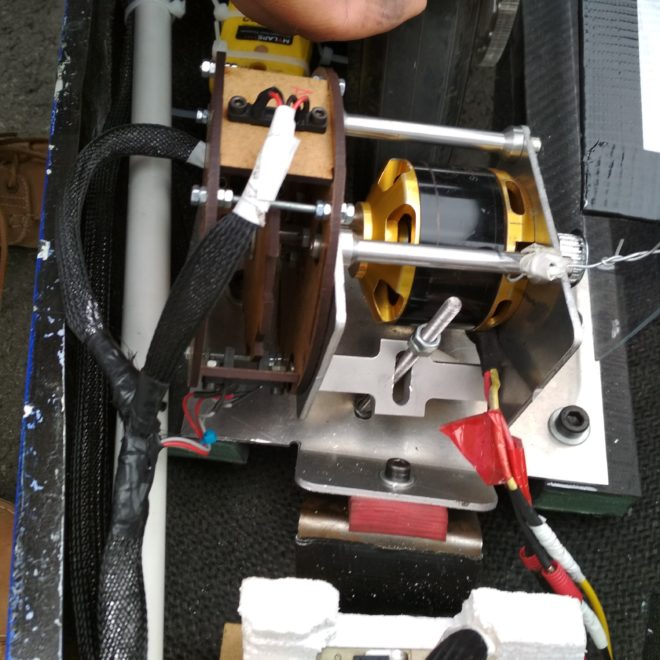 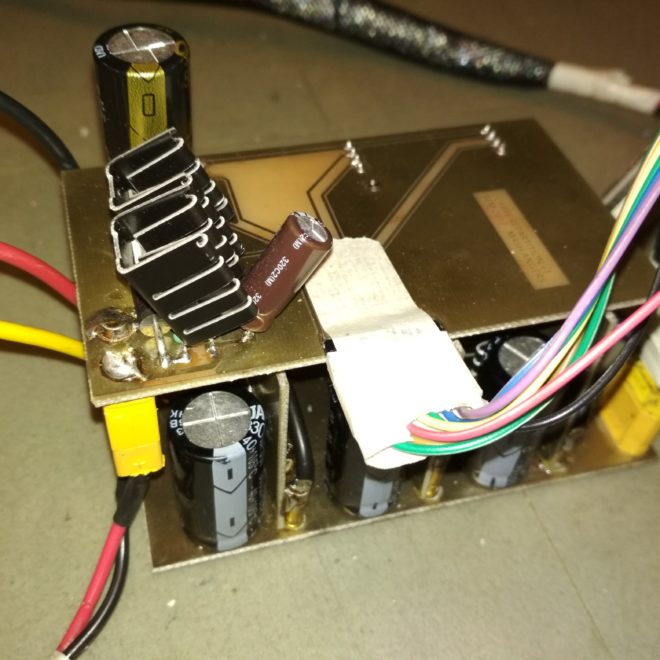 Each year, the team MASH Angers participates in the Shell Eco Marathon competition, which consists in building an energetically efficient electric car. In this project I was responsible for the electronic from 2015 to 2017. During these two years, I designed a 3-Phase Inverter for a BLDC Sensored motor. Three versions were made: a first-one to test the power circuit, which was controlled by a PIC16F84 microcontroller programmed in Assembly Language in Open Loop Mode (the position of the rotor is acquired to control the Inverter Outputs, but the speed is not controlled). This version was very inefficient in therms of control, but proved the functioning of the power circuit. Then, a second version was made with a dsPIC33FJ128MC802 programmed in C, implementing a Closed Loop to control the motor speed. This version was much more efficient, but presented huge EMC problems. Finally, a last version was made in order to resolve the EMC problems. 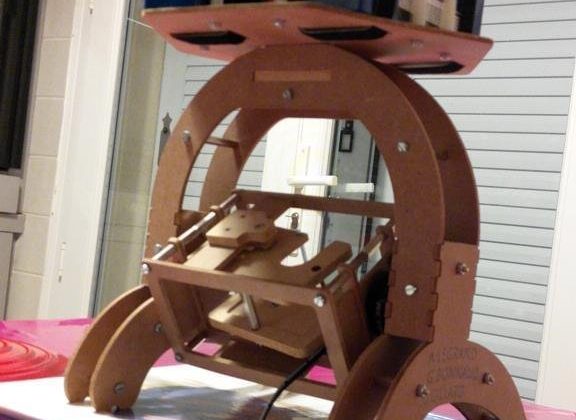 This project is one of my preparatory class project. The Camera Gimbal is a mechatronical… 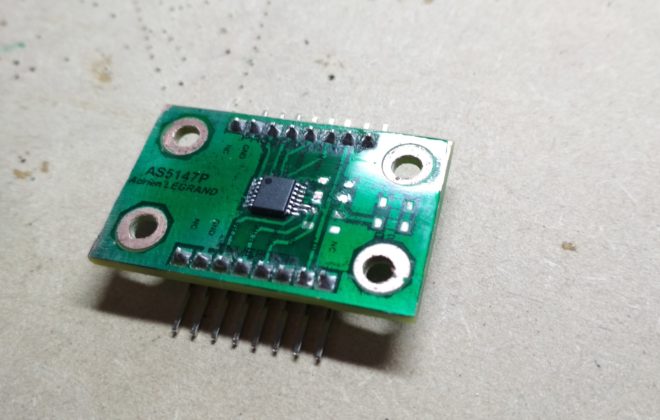 In BLDC Motors area, it is often easier to buy Sensorless motors (cost, availability), but… 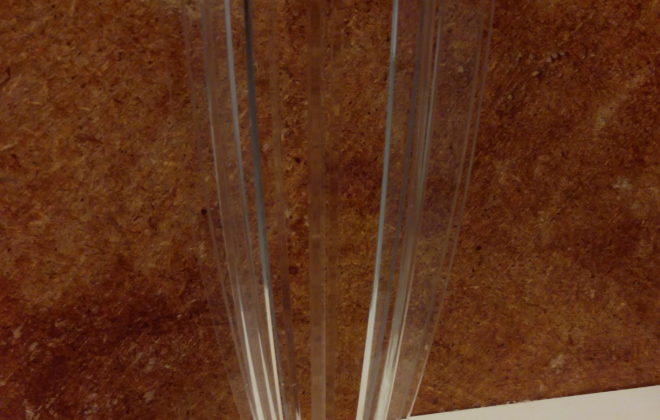